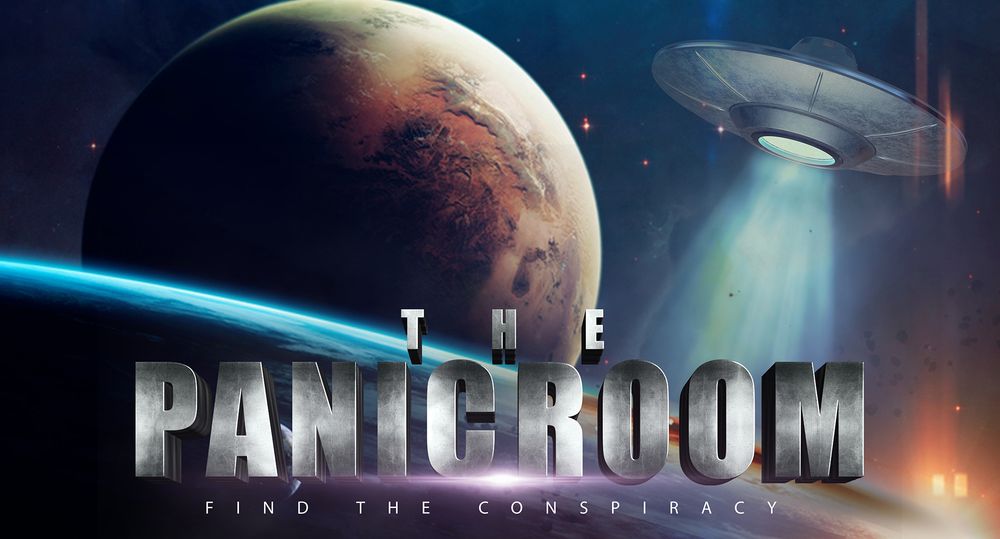 Something very secret has been uncovered, and the one who discovered it has paid the price; with his life! Now it’s up to you to learn the mysteries before they are buried once more forever!

A crazed conspiracy theorist has been found dead in the middle of his mansion. The man devoted his life to the supernatural, and for years has been bombarding the newspapers with all kinds of insane nonsense about the government; but he may have been right about something… Uncover the truth and spread the word before the police turn up. Snooping around a dead man’s home makes you a prime murder suspect after all!

The Panic Room presents an unforgettable experience, the ORIGINAL Panic Room escape room that started it all. Can you escape in 60 minutes? Just remember… Don’t Panic!